After one year back the conference “Growing between the lines” that for two days has again given the chance to publishers, students and institutions to dialogue and confront. As tradition, the meeting was opened by the report of the Chairman of the Osservatorio Permanente Giovani-Editori, Andrea Ceccherini, which this year reported more encouraging data with the number of young players that returned to growth since it was launched the project “The Quality Information in the Classroom. ” These data were supported and deepened by the intervention of the Managing Director of the institute GfK Eurisko, Remo Lucchi that has highlighted the growing appreciation of search not only for the initiative, but also for the newspaper instrument recognizing the advantages for development of a more critical conscience in young people. Also during this edition does not lack the contribution of those who are the foreign experiences: Robert Thomson, editor of The Times, spoke about his vision of a big newspaper like The Times of opinion, sharing with the young people present and insiders of the publishing world, what are the strategies that have inspired the renovation of the English newspaper in recent years.

Information is not only print but also television: a hearty round table, to which are also added 30 students sitting directly on stage, it discussed a very complex subject, namely “young Italians are viewers or tv viewers?”. The exponents of the main companies in the sector (Flavio Cattaneo, CEO of Rai, Fedele Confalonieri, chairman of Mediaset, and Tom Mockridge, CEO of Sky Italy, flanked by two politicians of the two very active sides on the issue of communication, Senator Franco Bassanini and Member of Parliament Maurizio Gasparri) have not withdrawn from the discussion was very animated: the issue of press freedom in Italy and in the world, the difficult balance between the needs of the audience and the opportunity to propose productions quality, were for 90 minutes protagonists of the scene. Another theme that held court in the course of two days to the future of our democracy, including cultural integration requirements and renewal of the ruling class.

The debate was marked by concrete proposals and has compared the ideas and the vision of two political prestige men and of great cultural importance (Giulio Tremonti, then Vice President of the Council of Ministers, and Walter Veltroni, then Mayor of Rome) with those of the students in the audience, very interested and participate in the discussion. The renewal of the future ruling classes, linked to the possible role that the newspaper may have in their training and in the European integration process, it was also a topic at the center of another panel discussion, one that saw Franco Frattini protagonists (then Vice President of the European Commission), Senator Giuliano Amato and the Honorary President of RCS MediaGroup, as well as a founding member of the Osservatorio Permanente Giovani-Editori, Cesare Romiti. Franco Frattini, who already as foreign minister had supported the initiative “The Quality Information in the Classroom” has expressed the hope that this project will spread to other EU countries recognizing the high civil and social commitment.

How can we forget even the intervention of the then Director of the Press Office of the Holy See, Joaquin Navarro-Valls, referring to some episodes of current events in the world of communication has drawn the attention of all present to the need to consider the “need being “as an inseparable part of their” being “. This reflection, as reported by himself, was born during an open dialogue with the group of students met the same day during a working lunch.
The conclusion of these two days was entrusted to the President of the Osservatorio Andrea Ceccherini that collecting the ideas and proposals arising from the many opportunities for discussion launched two new commitments for the future of the Osservatorio: to bring education to read, even in the world university and identify initiatives that can exploit the synergies between the print media and the Internet to build a solid relationship with a young audience. 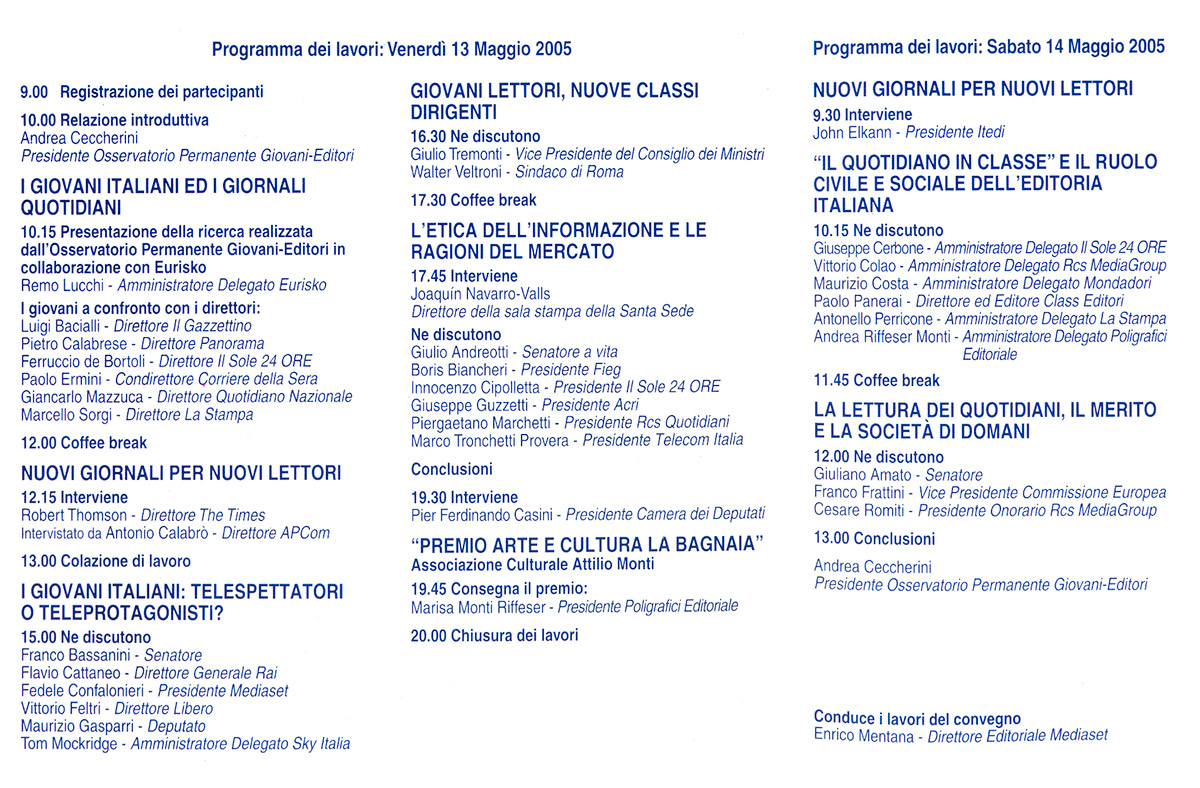 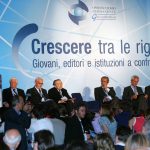 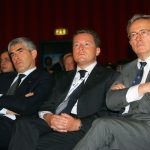 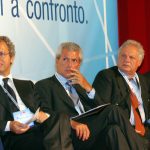 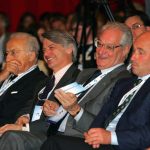 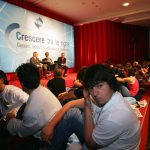 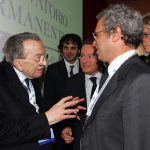 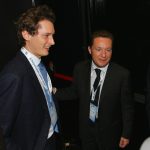 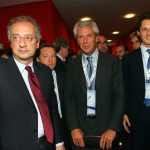 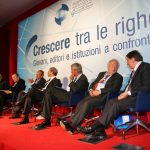 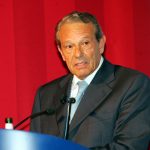 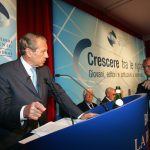 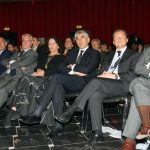 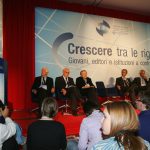 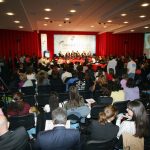 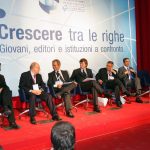 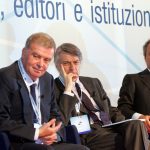 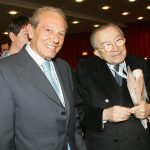 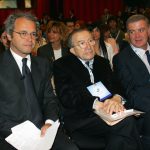 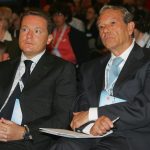